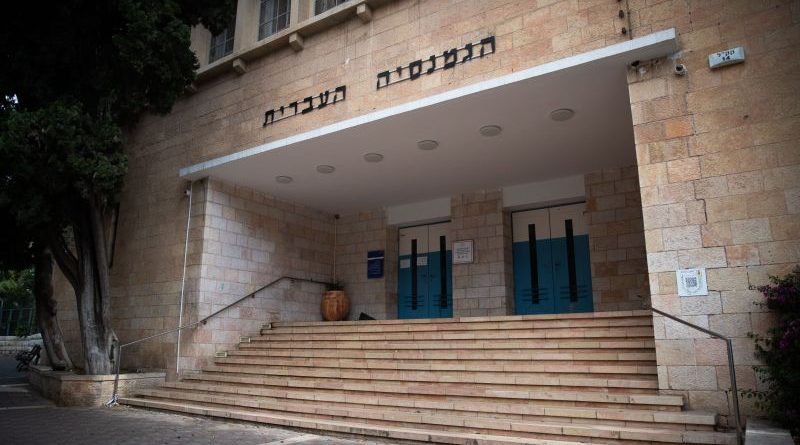 All schools, except for the 34 hit so far by the coronavirus, are to continue as normal despite the spike in infection, PM Binyamin Netanyahu announced on Saturday night, May 30. He scolded the public for its negligence in applying health rules and said emphatically: “Coronavirus is still with us and the world at large.” The overall numbers are still slowing down, he said.” The spike in infection last week was almost entirely due, he said, to a major eruption at one school, the Hebrew Gymnasia of Jerusalem, where a single student was proven to have infected more than 120 students and teachers. This number is rising as testing proceeds for the 1,200 students and 200 teachers. Parents have shut down several schools – most in Jerusalem, including those attended by siblings of Gymnasia students.

Henceforth, Netanyahu announced, testing is to be widely expanded and focus on schools, hospital staff, homes for the aged and the foreign workers community in Tel Aviv to pinpoint infection before it spreads. The Ministry of Health has been widely criticized for insufficient testing in those groups.

The incoming Minister of Education, Yoav Galant, said school heads and teachers were directed to devote special class sessions to conveying the paramount importance of compliance with the health rules. Closing schools solves nothing, he said, since the students with time on their hands will meet elsewhere.

The total number of confirmed coronavirus cases rose by 22 to 17,012 from Saturday to Sunday, while active cases declined by 10 to 1,917, severe cases dropped from 39 to 36 and the death rate remained stable at 284.