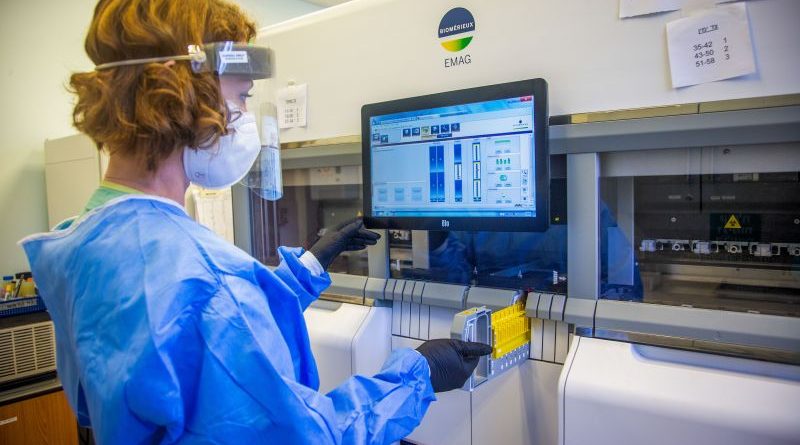 The coronavirus cabinet, after hours of wrangling, approved the recommendations presented by the director, Prof. Ronni Gamzu, late on Wednesday night, July 5, that ruled out full or weekend lockdowns at this time. The prime minister’s national security adviser maintained that lockdowns were the only effective tool for swiftly bringing down the too-high rate of infection. The ministers instead adopted Gamzu’s plan to grade districts and communities in accordance with their rates of infection and charge the local authorities of those marked red with executing closures, including even schools. He argued against further disruptions of the economy. Anyway, he said, no one observed the weekend closures.

The prime minister Binyamin Netanyahu finally accepted a compromise: if the level of infection does not fall to 400 new cases per day in the coming two weeks, a full lockdown would again be considered.

The Health, Transportation and Foreign Ministers were asked to submit a plan for reopening Israel’s skies to travel from Aug. 16. Ten countries are considered for bilateral tourism deals.

Thursday morning, the ministry of health indicated a further slight slowdown in the number of new infections – 1,726, which boosted the total to 77,919. Most of the new cases were active, pushing this figure up to 25,956. The seriously ill category was 345 compared with 341 on Wednesday. The death toll rose to 565 after three people died overnight