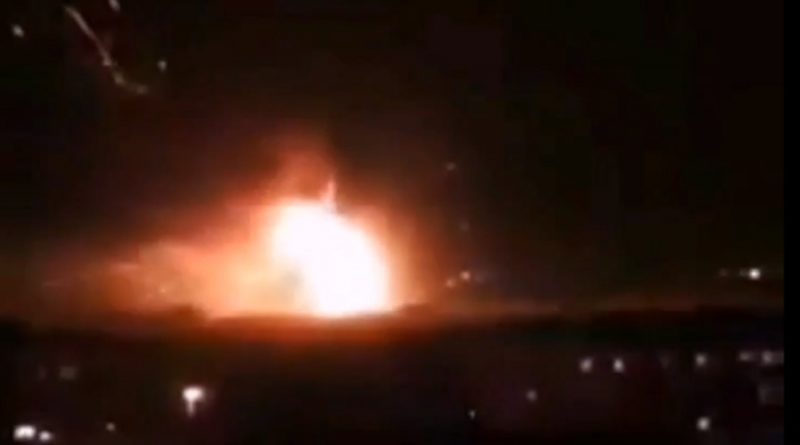 Israel is said by Syria to have conducted a series of missile attacks on “targets near Damascus from the Golan Heights and Galilee,” late Sunday, Feb. 14. Most were said to have been “deflected by Syrian air defense systems.” Syrian opposition sources add that 6 non-Syrians were killed in the attack, which targeted Iranian arms and missile depots.

On Sunday, the Israeli Air Force launched a snap exercise to practice its readiness for combat on the northern front. Dubbed “Rose of Galilee,” all parts of the air force are focusing on the core missions of maintaining air superiority and defending the nation’s skies, as well as conducting air strikes and gathering intelligence. Drones, helicopters and warplanes will fly overhead amid sounds of explosions may be expected across the country before the exercise ends on Wednesday.

Netanyahu has called together for Thursday the heads of national security and foreign relations to air for the first time the implications of renewed US negotiations with Iran. He has summoned the defense minister Benny Gantz, foreign minister Gaby Ashkenazi and Mossad director Yossi Cohen to attend.
The prime minister is intent on bringing the government onto the same line ready for possible disagreements with the Biden administration on the Iran issue. He wants to make sure that all the ministers concerned speak with one voice, even though he and Gantz are at odds on this and most other issues.

For now, Israel is not relenting on its military pressure on Iran to remove itself and its proxies from Syria from which to menace its borders and halt constant build-up of advanced munitions.