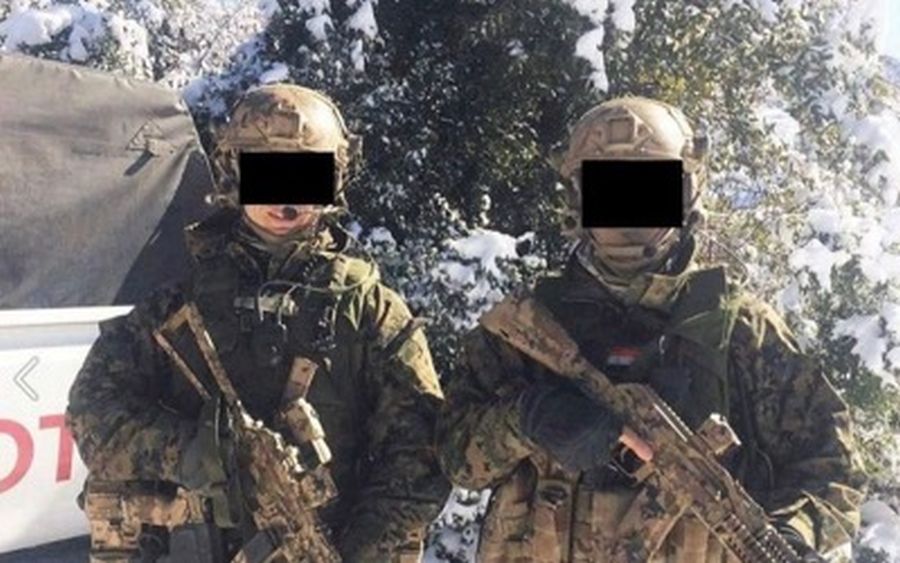 DEBKA Exclusive:  As the US spreads its military wings in Syria and Iraq, Russia begins drawing down its military forces from Syria. In the past 10 days, DEBKAfile’s military and intelligence sources report, the Russian Defense Ministry has recalled to their home bases at least three special operations battalions – most from Homs and Palmyra.
These special forces were largely Chechens who operated in Syria as “Russian military police” because they are prohibited by Chechnya’s constitution from fighting abroad. Their withdrawal leaves a small Russian ground force of no more than app. 3,000 personnel. Our military sources add that the US military presence gaining in Syria brings US and Russian troop figures in Syria more or less level.

Moscow has also recalled from the Khmeimim air base in Latakia most of the Russian fleet of fighter-bomber aircraft, especially the advanced Su-24 and Su-25 attack aircraft, and replaced them with older models

The defense ministry in Moscow decided to dilute its military in Syria on the strength of intelligence assessments that that no intense battle engagements calling for substantial Russian air or ground support are in store anywhere in Syria in the near future. The only exception is the northern Idlib province, where the extremist rebel group, Hayat al-Tahrir, holds sway with the clandestine backing of Turkish intelligence.

According to our sources, President Vladimir Putin’s Kremlin office this week posted an indirect message to Washington representing his disapproval of the reinforcements being sent to Syria to consolidate US military bases. The Russian president said he was disappointed in the Trump administration’s response to the gesture he made in issuing a joint statement with Israeli prime minister Binyamin Netanyahu on Feb. 27 approving the removal of all foreign forces from Syria.