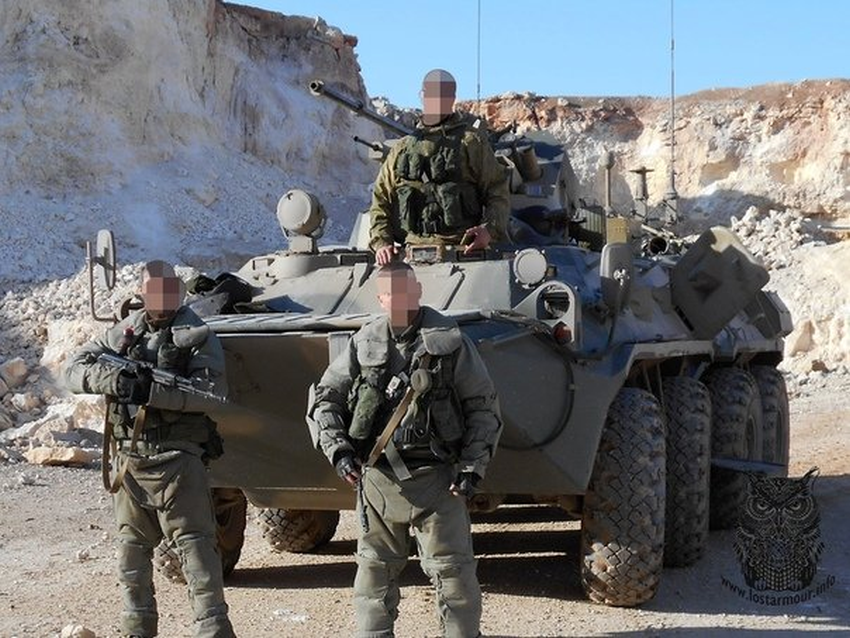 Russian, Iranian and Syrian government forces launched their first joint exercise in Syria’s Deir ez-Zour region – or, for that matter, their first combined drill anywhere else in the Mid-East. The exercise, taking place on the western bank of the Euphrates, features their first combined trilateral missile launches and air strikes on fortified targets. Also for the first time, Russian military sources have openly revealed that Iranian Air Force jets and drones as well as special forces have arrived in Syria for the war game.

Russian and Syrian communiques on the combined exercise omit its starting date – only stating that it is taking place in the western part of Deir ez-Zour province not far from the American base at Al Tanf which controls the Syria-Jordan-Iraq border junction.

DEBKAfile’s military sources report that the drill ushers in a prominent feature of the new Russian strategic setup in Syria. Moscow has begun making use of the Al Qaim-Abu Kamal border crossing between Iraq and Syria, which was only reopened three days ago after eight years of war. Heavy Russian military vehicles from Black Sea bases, especially in South Ossetia and Crimea, have begun rolling into Syria through the newly-opened crossing, thereby cementing a land bridge from Russia to the Middle East in addition to Moscow’s air and naval corridors to Syria.  Moscow is therefore using the same land bridge as Tehran for cutting through Iraq and Syria to reach the eastern Mediterranean overland. Russia’s shared presence on this route will make it hard for Israel to attack the land corridor forged by Iran when it uses the same border crossing and route as the Russians.