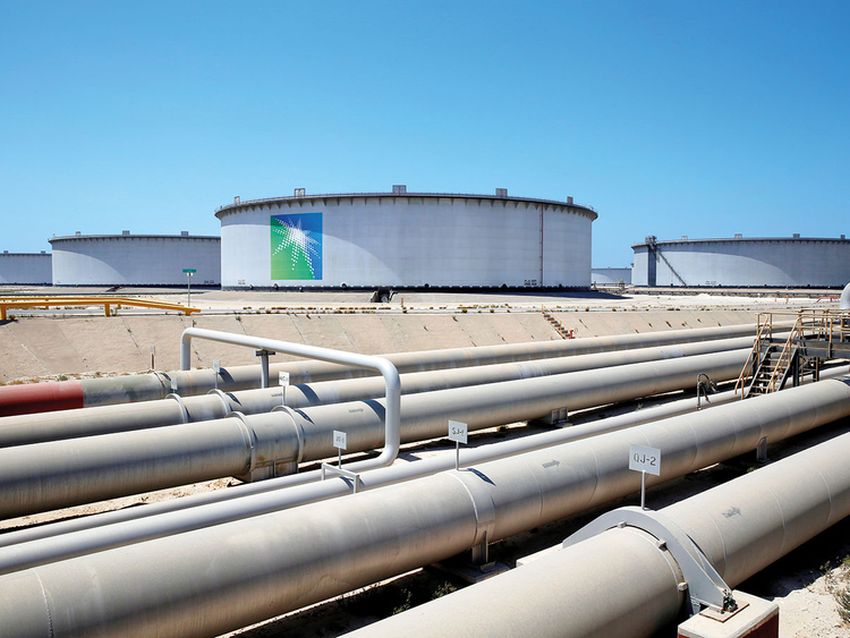 DEBKAfile Exclusive: US intelligence learns from a highly credible source that Iran’s Revolutionary Guards have completed preparations for a large-scale assault on an important Saudi oil facility within days. On Monday, June 17, the aides of senior US congress members were summoned to the White House for a briefing on this intelligence and informed that this time the administration is gearing up for a military response. US-Iranian tensions in the region shot up again after abating for a few days, amid spreading talk of a White House decision to resort to US military action against Iran.
Pentagon sources report that CENTCOM, in line with its responsibility for guaranteeing security and free navigation in Gulf waters, applied for an extra 6,000 US troops for the region, along with more destroyers, submarines and Patriot air defense batteries.  US President Trump pared this figure down to 1,000 US troops, in addition to the 1,500 he released last month. Early Tuesday, June 18, acting Defense Secretary Patrick Shanahan said in a statement: “In response to a request from the US Central Command for additional forces, and with the advice of the Chairman of the Joint Chiefs of Staff and in consultation with the White House, I have authorized approximately 1,000 additional troops for defensive purposes to address air, naval, and ground-based threats in the Middle East.

It appears that the data reaching US intelligence has not named which Saudi oil facility is in Iran’s sights for the impending attack, but stressed that it will be a lot more damaging than the previous sabotage operations on six oil tankers. Saudi Arabia has placed all its oil installations, terminals, ports and oil fields on maximum alert.

DEBKA Weekly’s coming issue (for subscribers), out on Friday, June 21, will offer more exclusive details on the circumstances leading US intelligence to warn of the coming escalation..To sign on for a subscription, click here.

53 thoughts on “US intel: Iranian strike at major Saudi oil target imminent. Another 1,000 US troops for region”