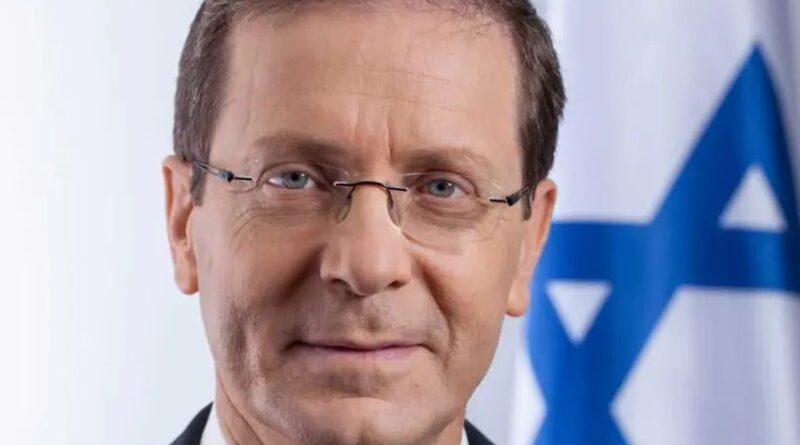 Yitzhak Herzog, 60, won 87 out of 120 Knesset votes on Wednesday, June 2, in respect of his exceptional political, diplomatic and public service qualifications and experience. He was warmly congratulated by his lone rival, Miriam Peretz, an educator with no political background, who has won wide popularity for her articulate message of strength and unity drawn from profound grief after losing two sons in battle and her husband. The Knesset was clearly not ready for the “Israeli dream” of its first female apolitical president and chose a figure who is eminently and classically qualified to sit in the president’s residence in Jerusalem for five years.

Yitzak Herzog, latterly Chairman of the Jewish Agency, is the scion of the closest to a political dynasty Israel has come in its short life. He grew up in the home of Israel’s sixth president, his father, Irish-born Haim Herzog, who was also a major general and ambassador to the UN. His grandfather, Rabbi Yitzhak Halevi Herzog, was the first Ashkenazi Chief Rabbi of Israel, after holding that post in Ireland.

He went to school in the US while his father served at the UN, following which he served in army intelligence, attended Tel Aviv University Law School and partnered a prominent law firm, before joining the Labor Party. From 2013 to 2018, he was party leader and ran unsuccessfully for prime minister. Herzog built a Knesset faction of 24 seats which he led as opposition leader. After he quit, the party declined to its present level of seven.

While clearly at home with world leaders, Herzog never achieved the common touch displayed by the outgoing president Reuven Rivlin, whom he succeeds in July, or Miriam Peretz, recipient of the Israel Prize in 2018, for lifetime achievement. Eight years earlier, Chief of Staff Lt. Gen. Gabi Ashkenazi (incumbent foreign minister) awarded her a medal of honor for “Miriam’s ability to continue to express her deep pain and channel it into a contribution to the education and formation of future generations, serves as an example and model of inspiration for us all.”

Herzog brings to the job acceptance in a wide network of international contacts that will be useful to Israeli diplomacy during a tricky period in the country’s history and help support it during a dizzying change of government.